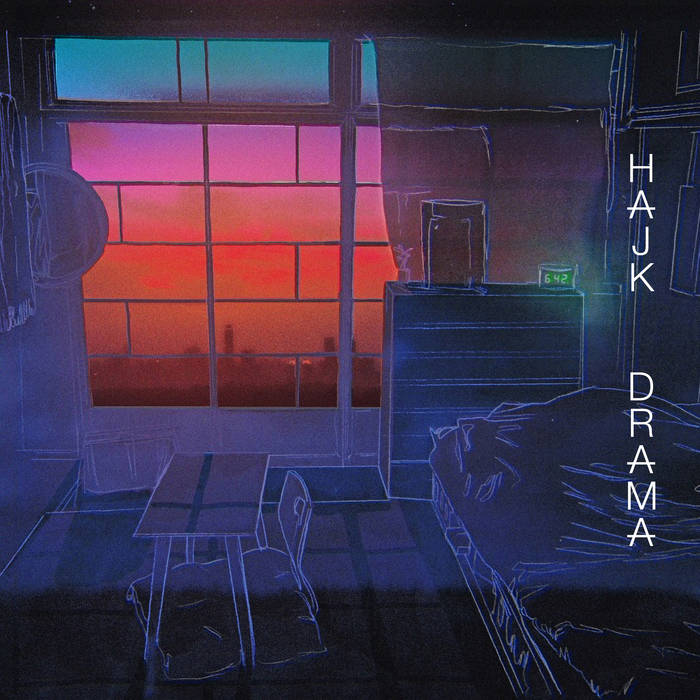 Drama – of the interpersonal kind – that’s what Hajk are about on their upcoming album. The band burst onto the Norwegian scene with their self-titled debut album, garnering broad appreciation way outside of their home country. Now, the highly anticipated follow-up is near – a record that both pulls at the heartstrings and urges you to dance.

The Hammer and The Relentless from the Boston band Malleus stop by for a chat.