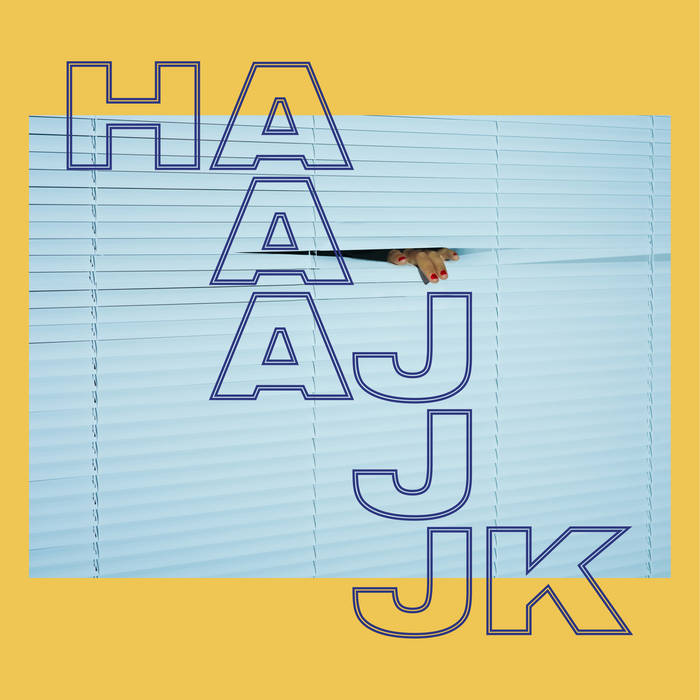 Hajk’s debut album is finally here, and the newest member of the Jansen family dazzle us all. Their smart mix of indie and commercial pop has gone straight to the heart of the listeners and fans.

Their first song, «Common Sense», was listed by Norwegian radio stations almost before the band got of our their rehearsal space, and the album «Magazine», which was released in early autumn 2017, got a great reception by international media. In the US, «Noisey» picked up the single straight away, and this blazed the trail for the band over there. In England, «Indie Shuffle» was quick off the mark. Sweden also liked Hajk’s consistent pop music, and «Svenska Dagbladet» called «Magazine» one of the best, new songs that autumn.

Considering that they’re such a fresh band, Hajk have been surprisingly quick to adjust themselves. Not long after they entered the door to their rehearsal space, they played at Slottsfjellfestivalen, Øyafestivalen and by:Larm. They were playlisted by radio before they left the stage at those festivals, and now they’re here – with a brand-new recording contract and a brace of songs that any band would have envied.

Hajk are fronted by Preben Sælid Andersen and Sigrid Aase, who share the vocals, while Johan Nord (drums), Knut Olav Buverud Sandvik (bass) and Einar Næss Haugeth (keys) are the band’s backbone. Musically, Hajk are situated in a modern pop/rock landscape, with an emphasis on very strong melodies. The band are influenced by artists like Dirty Projectors, Unknown Mortal Orchestra and Amason, but still they stand firmly on their own feet, with an original sound that also challenges the genre they belong to.

We guarantee that you will hear much from Hajk’s debut album from now on. Mark my words.