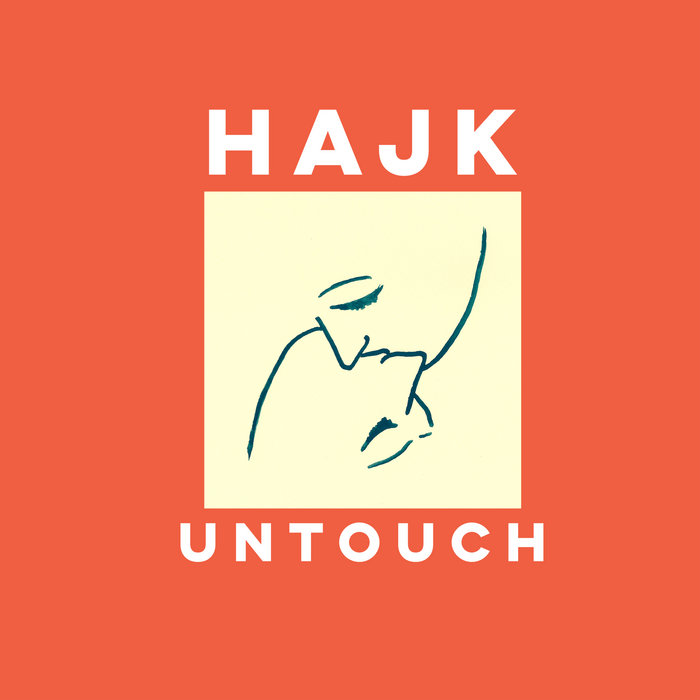 Hajk’s career exploded right out of the starting blocks, and their momentum never showed any signs of slowing down. Now they’re ready to follow up their success - a success that got the whole world looking to Norway and Oslo.

Astrid S, Sigrid and Kimbra have already declared that they’re fans, and in Norway they were called «Your new favourite band» by several news outlets. A united Norwegian press corps were unanimous in their homage of the debut album, which was released in February 2017. The International press was also onboard, and Noisey, Stereogum, Line of Best Fit, Drowned In Sound, The Independent, Clash Music, Dagens Nyheter, Indie Shuffle and others also loved Hajk.

Hajk have been compared to everything from Phoenix, Dirty Projectors and Grimes to Dire Straits, Belle & Sebastian and Haim, but most of all the band have created their unmistakable sound themselves.

It’s been a while since the band recorded the songs for their debut album, and you can hear that they’re eager to get going. This time they are taking the sound of their debut a few notches further. By exploring the possibilities within the genre, they give us a more subtle expression this time. We get the simple but grand ballads and we get the catchy uptempo pop songs. This is pop music with an edge, this is catchy melancholy.

2018 will once again be Hajk’s year, and soon their new single, «Untouch», is released. A beautiful pop song that almost cries for attention, and that you will hear a lot during the next year.